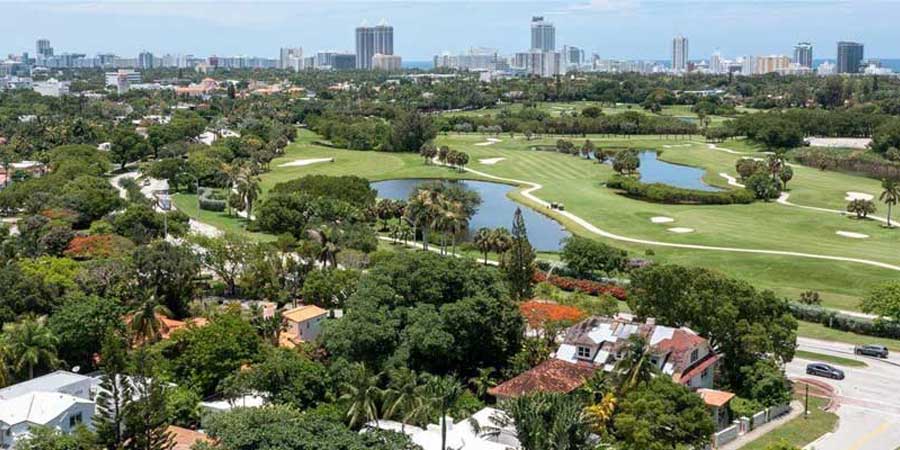 Bayshore homes are recognized as one of Florida's best places to live. Settled in the neighborhood of Mid-Beach in the city of Miami Beach, Bayshore is situated in the heart of the main island that the city occupies. It was initially established around Carl Fisher's Bayshore Golf and Country Club, which opened in 1923. 41st Street roughly binds the area to the north, Indian Creek to the east, Biscayne Bay o the west, and Collins Canal to the south. The neighborhood is primarily characterized by single-family homes and metropolitan uses such as the Miami Beach Golf Club, Miami Beach High School, and Scott Rakow Youth Center.

Bayshore homes belong to a neighborhood that has available amenities. Aspects like proximity to conveniences make a massive difference in our daily lives. Living in Bayshore makes everything you love to do within easy reach.

What Are Your Criteria?