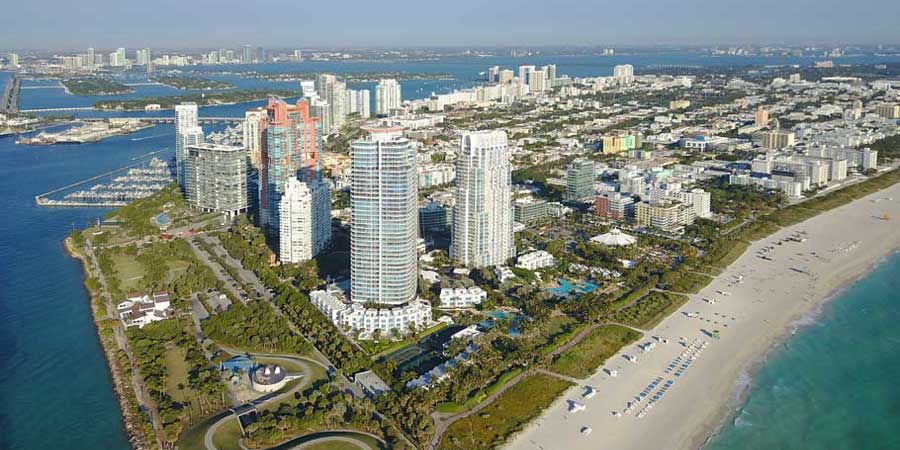 South of the Fifth condos is deemed a serene sanctuary, close yet far enough from the energetic areas of South Beach. Located on the southern end of South Beach, South of the Fifth (also known as SoFi) is an ultra-luxury sub-neighborhood that stretches north to south from Fifth Street to South Pointe Park on its southern edge. It is from east to west, surrounded by water such as the Atlantic Ocean, Biscayne Bay, and Government Cut, delivering picturesque views from all angles.

South of the Fifth condos is near a broad range of popular hotspots, upscale restaurants, shops, and conveniences, such as South Pointe Park, Joe’s Stone Crab, Prime 112, Texas de Brazil, Red Steakhouse, Smith & Wollensky, Nikki Beach, China Grill, and Prime Italian. It is also located around more or less 20 minutes by a car ride to the Miami International Airport.