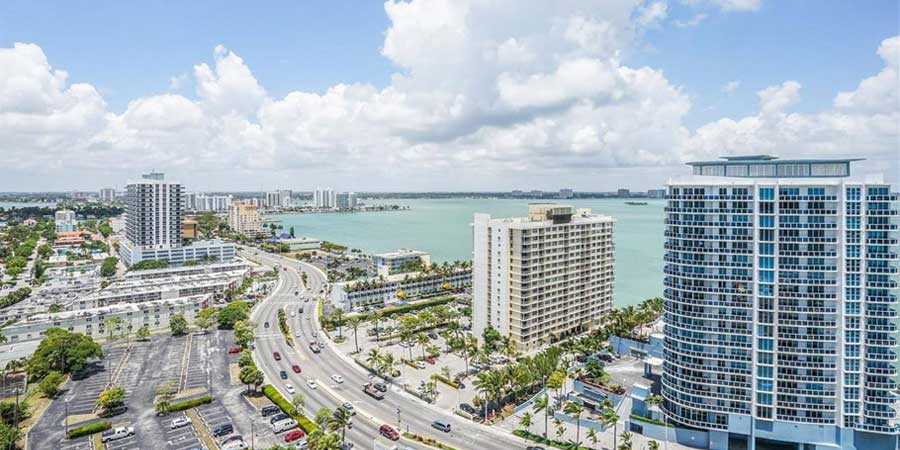 Fundamentally a water destination for its residents up north, the North Bay Village islands were mainly underwater before their excavating and filling in the 1940s. It became comprehensively famous for its restaurants and nightclubs thanks to the flocks of tourists. North Bay Village became an attraction to some celebrities of the time, such as Judy Garland and Frank Sinatra. Dean Martin operated a nightclub in the 1960s and 1970s called Dino's, and even today, the North Bay Village condominium's restaurants and shops are a significant part of its enchantment.

North Bay Village condos includes the following renowned premier developments: The Lexi, 360 Condos, Cielo on the Bay, The Bridgewater, Eloquence on the Bay, and Space 01. It is also located solely 5 minutes from the beach, more or less 10-15 minutes from Downtown Miami, Brickell Miami, and Wynwood Miami, and 20 minutes from Miami International Airport.